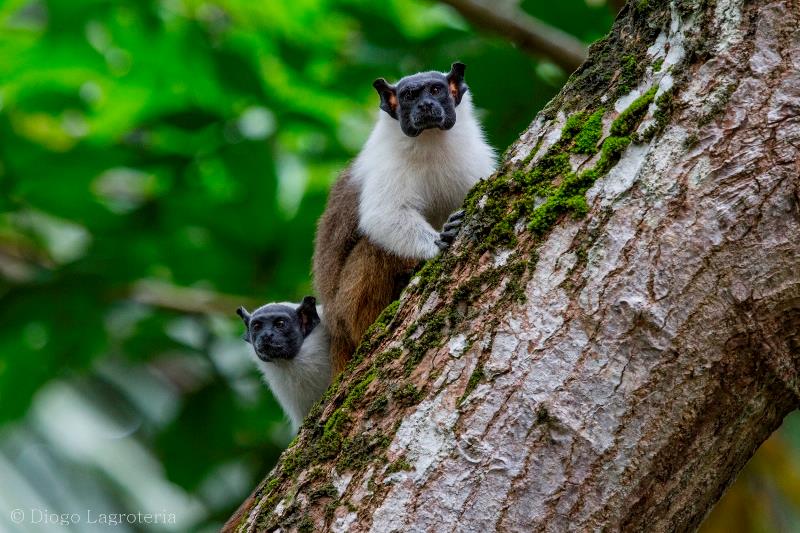 Vitória Amazônica Foundation developed several pioneering projects Amazonas, such as the first campaign to protect the Sauim-de-Coleira (Saguinus bicolor), between 1991 and 1992, which mobilized society in the struggle to preserve this native species of Manaus. With the expressiveness of the project, FVA participated in the creation of the Parque Municipal do Mindú, one of the first protected areas in the region.

Amongst FVA’s greatest contributions is its support for the creation and implementation of several Protected Areas, the development of strategic plans for the conservation of biodiversity in the Negro River, the improvement of scientific knowledge about the Amazon, the strengthening of instances of community participation in territorial management, and the generation of additional income opportunities through the valorization of socio-biodiversity products, the development of methodologies and educational content customized for the regional context, the monitoring of the use of natural resources, the support for urban planning in the Manaus Metropolitan Area and etc. 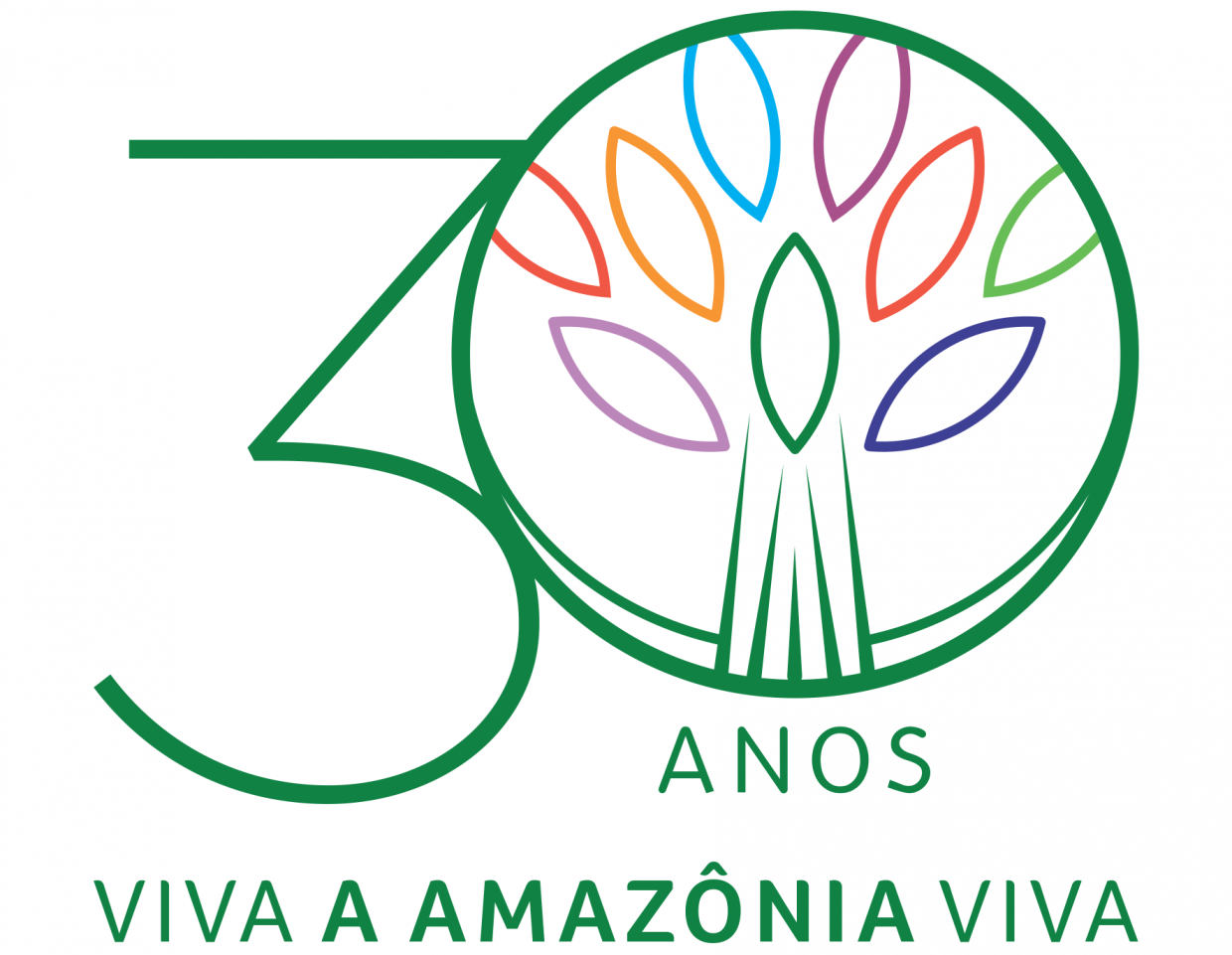